In 1983, years after starting the plumbing business and with his family well-established and successful in their own right, Bob Lee Sr. learned that the Minnesota Twins were “shopping” their single A minor league baseball affiliate. They were looking for a new home for the team.

Lee, who never lost his love for the game after having an outstanding high school career and a stint in the minor leagues with affiliates of the Milwaukee Braves, called his good friend Roland Hemond. “This is how you continue a dream,” Lee stated. “I knew it was a long shot. But I didn’t see any harm in giving him a call.”

George Brophy, farm system director for the Minnesota Twins, called him back three days later. Lee convinced him to drive to Kenosha to tour the community and to visit Simmons Field. “He saw the potential,” Lee said. “He gave me a list of things that would have to happen if the Twins were going to consider relocating their Class A affiliate here.” Lee went to work on getting the list completed.

“We had to meet with all of the powers that be,” Lee said. “We met with Mayor Saftig and City Council. Remember – this was November. Opening day was only a matter of a few months away.”

“Simmons Field was a disaster at that time,” Lee said. “The city had to come up with the funds necessary to upgrade the park to MLB standards.” Thankfully, Lee said, the City Council voted to approve the project.

Lee said he and a few other investors began the work of creating the franchise. The Kenosha Twins  became a reality and Opening Day was scheduled for 1984. But it was not without challenges to get the park prepared and the city acclimated to hosting a minor league baseball franchise.

Lee said the sod had to be replaced in both the infield and outfield. “We had to move home plate,” he said. “We had to add bleachers and put dugouts in. There was no clubhouse that first season. That had to be added later.” That meant the players had to go home to shower and change. The clubhouse was added in 1985.

Lee said attendance was never that great. “We had 45 games over 145 days,” he said. “That meant we had to start early, and you know how cold the weather can be down at Simmons Field in April and early May. It was just not good baseball weather.”

The Twins were in Kenosha for nine years total. Although the attendance wasn’t always what they hoped, they had some great successes. “We were able to support a large number of nonprofits,” Lee stated, including CYC NIght at the Twins which drew 4000 fans. “We had some really fun nights, including the San Diego Chicken and Morganna (the kissing bandit). “Don Sutton pitched here during his rehab for the Cubs – I think that may have been our biggest crowd.”

Through the years, many players who played in Kenosha went on to the major leagues, some of them to become major stars. “Chuck Knobloch, Marty Cordova, Paul Abbott, William Banks, Damion Miller, Terry Jorgenson and Lenny Webster to name a few,” Lee stated.

“Whenever I talk to them now, they all speak fondly of their time in Kenosha,” Lee said. “They remember things like the Spot Drive-in, Sunnyside, the great pizza and how well they were treated by the great fans here,” he said.

Lee joked that the players often joked about how cold it was at Simmons Field. “I asked them if they thought it was any warmer in County Stadium, Wrigley Field or Comiskey,” Lee said. “I told them to get used to it.”

When the Twins left in the early 90s, they took with them a part of Bob Lee’s heart. “I wouldn’t change a thing,” he said when reflecting on his years overseeing the Kenosha Twins. “Kenosha had a minor league baseball affiliate and a lot of young ballplayers got to see this city that I am so proud of.”

After the Twins left, Bob followed the Minnesota Twins franchise closely, taking special pride when his players from Kenosha would go on to great things in the majors. He also follows the Milwaukee Brewers and Chicago Cubs closely. HIs experience with the Twins enabled him to make many friendships in the Major League fraternity, many of whom remain his friends to this day. That includes Duffy Dyer, who Bob convinced to come back to Kenosha for the Kingfish position.

Bob has lived in a home outside of Burlington for a couple of decades. “As I got to know the community better, my history with baseball became common knowledge amongst the locals” he said. “The Burlington High School Baseball coach used to call me every year to see if I would be interested in being the pitching coach for the high school team. “I always turned him down, as I was concentrating on family and had moved on to other things.”

The Burlington Demons are fortunate he did. The first year he coached there, the Demons won the Division 1 WIAA State Baseball championship. “It was like an old movie – David vs. Goliath,” Lee stated. “In one of the preliminary games, Oak Creek pulled up in this fancy air conditioned coach and our kids sat there a little bit overwhelmed in this old yellow school bus.”

Burlington went up against a mighty Arrowhead team in the championship game. Early on, it didn’t look like the “dream come true” was going to happen for Burlington. Arrowhead jumped out to a four run lead in the first inning and Burlington struggled to score runs. But they hung in there and eventually took the lead in the top of the seventh. From there, it was up to the Lee-coached pitching staff to hold onto the victory. That they did!

Lee said it showed that anything is possible. “Once you are out there between the lines, you have to play good baseball and anything can happen.”

Lee continues to coach the pitchers at Burlington. He also spends a lot of time watching his old friend Duffy Dyer coach the Kenosha Kingfish. That is, when he isn’t fishing or cooking out with his children and grandchildren.

Bob Lee Sr.’s story is one of a Kenosha kid almost making it big in the major leagues. Even though his career was cut short by a shoulder injury, Lee has been an inspiration to hundreds of Kenosha kids through his entrepreneurial spirit, his community involvement and his love of the game that gave him so much enjoyment. His is a legacy, not just of baseball, but of devotion. And of making the most of the hand that you are dealt.

Bob Lee Sr. will go down in history as one of the greatest baseball players ever to emerge from Kenosha. He turned out to be a pretty darned good plumber too! 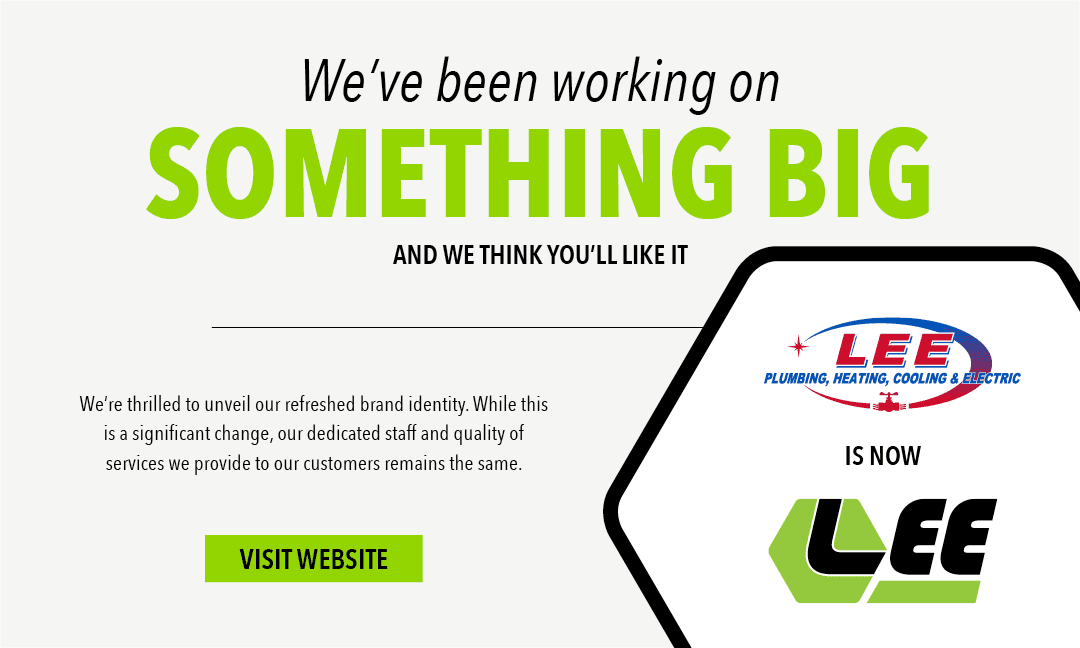 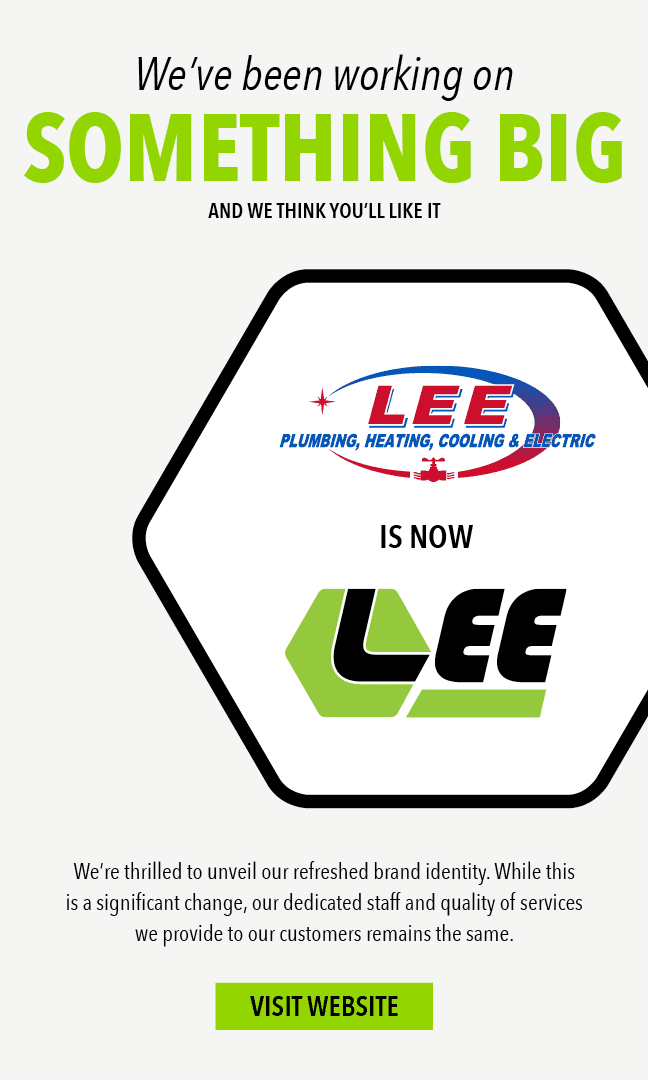