Lee Mechanical is proud to have worked with other local trades on this $33 million Cristo Rey Jesuit High School in Milwaukee’s Clarke Square Neighborhood.

Fundraising for this 101,000 square-foot location began in 2018. According to Cristo Rey President Andy Stith, this project was “a dramatic upgrade from its initial plans to remodel a vacant grocery store on the site and was made possible with $11 million in donations.” Cristo Rey is Catholic educational option for students who come from families with limited financial means.

Two dozen Lee team members were dedicated to the completion of this project. Working closely with the general contractor, CG Schmidt, the Lee team was responsible for the facility’s electrical services, including:

The Lee team working closely with the client and general contractor to make sure all timelines and budget constraints were met when the school opened in 2020. Lee’s technicians were proud for the opportunity to help students in the local community for this particular project. 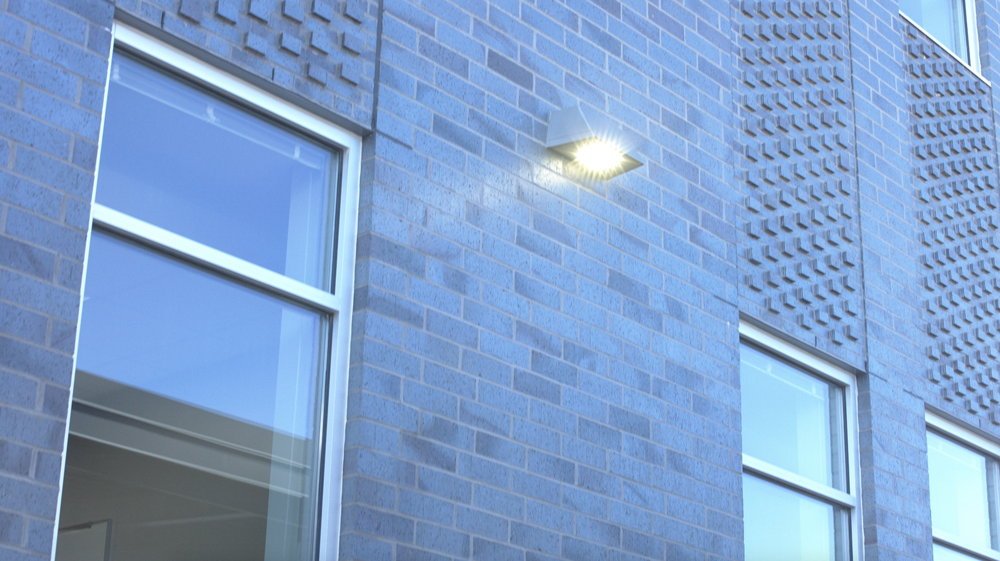 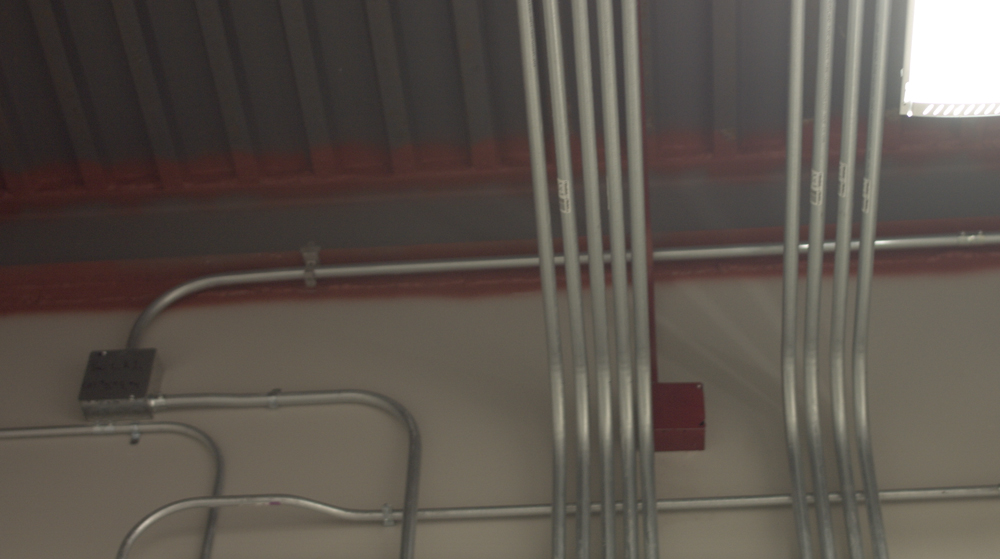 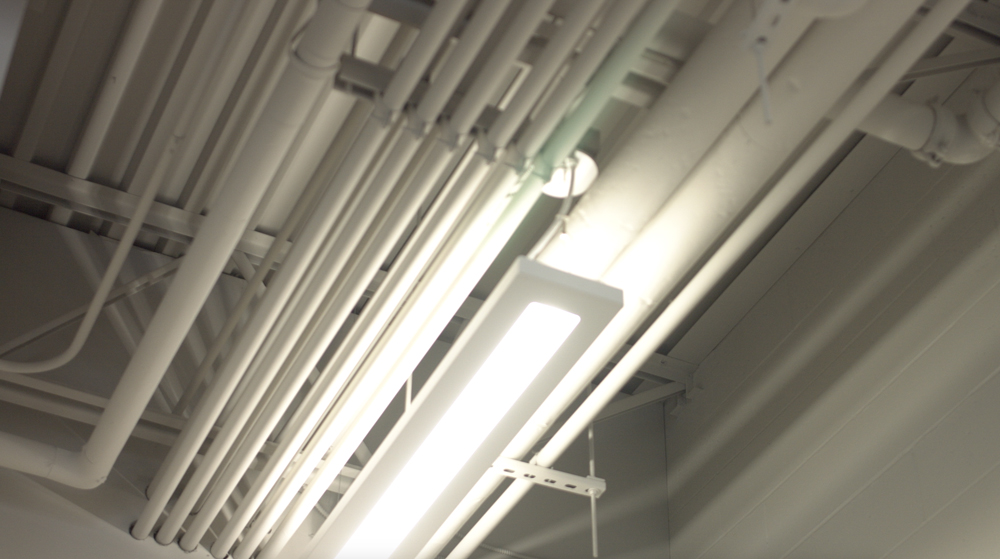 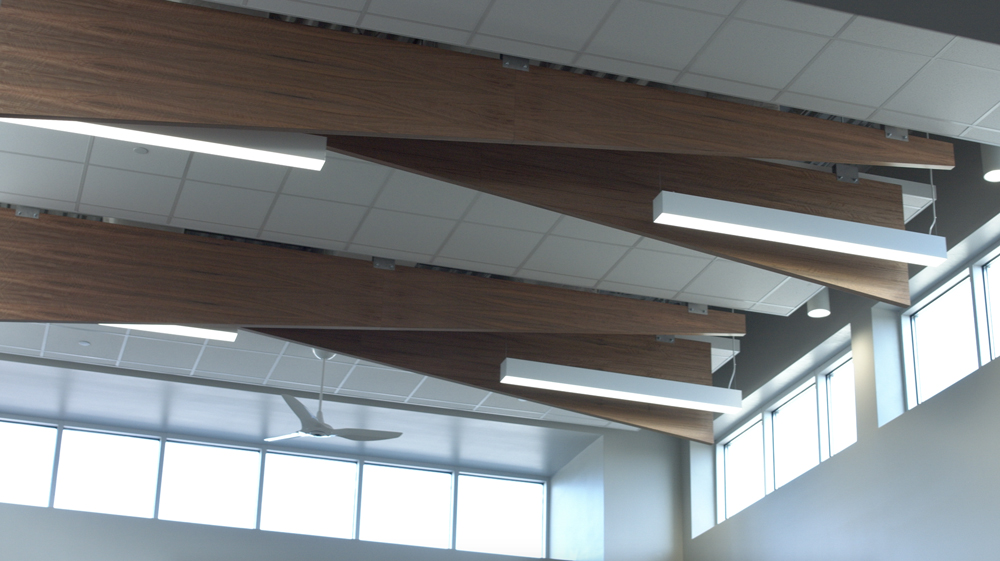 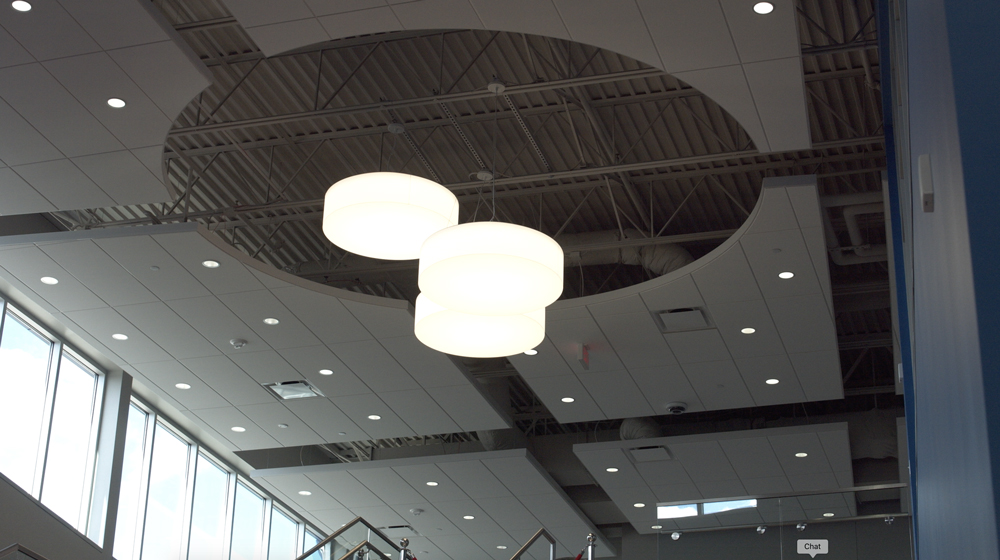 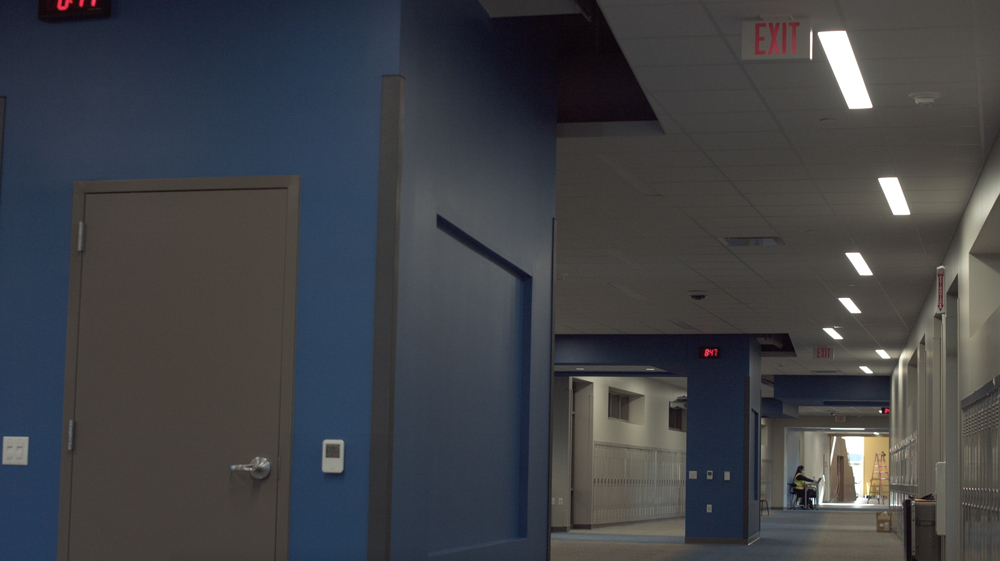 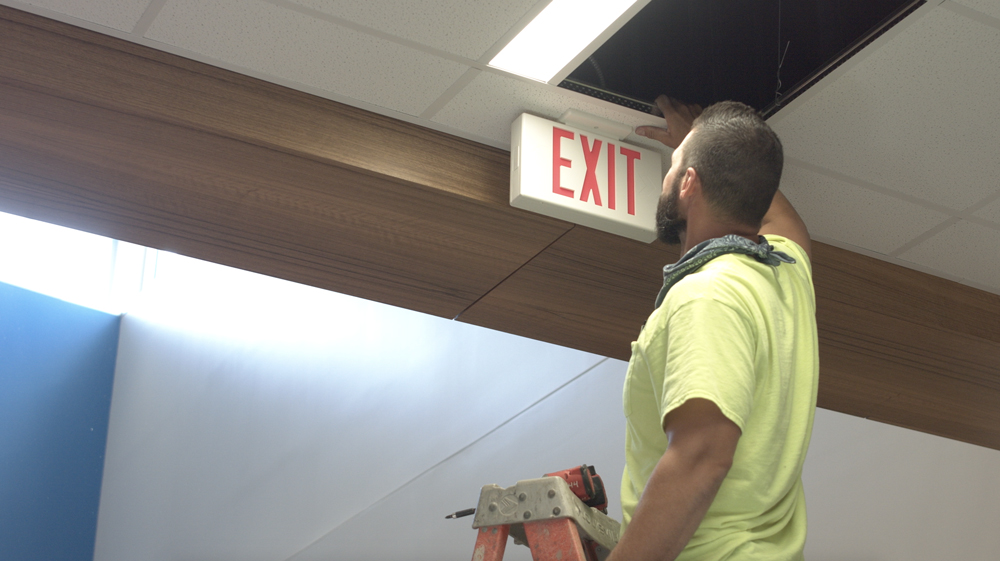 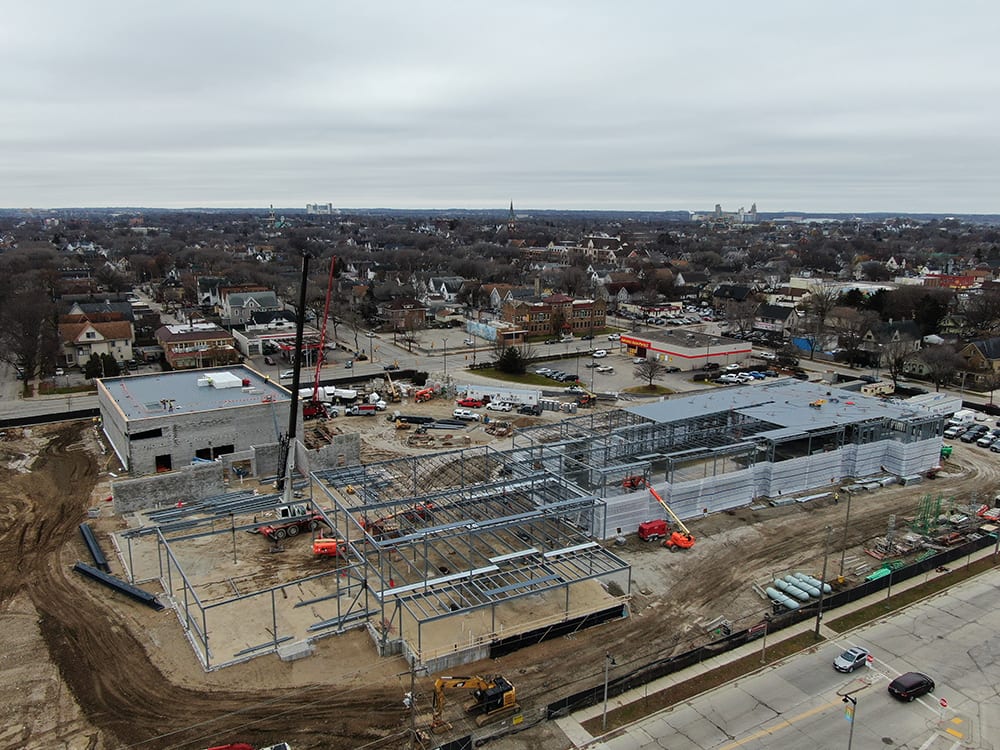 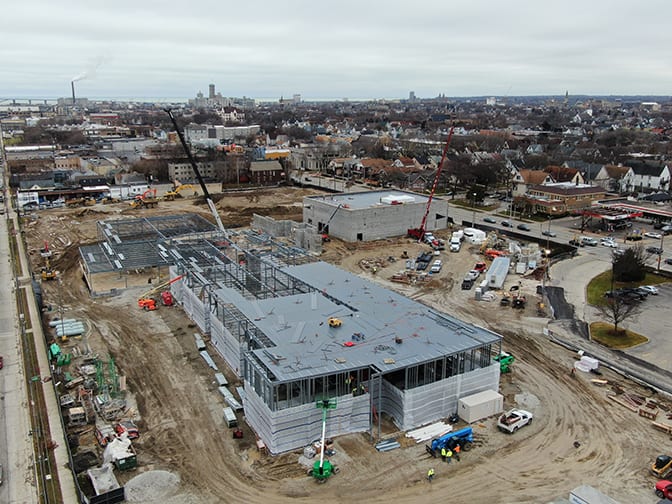 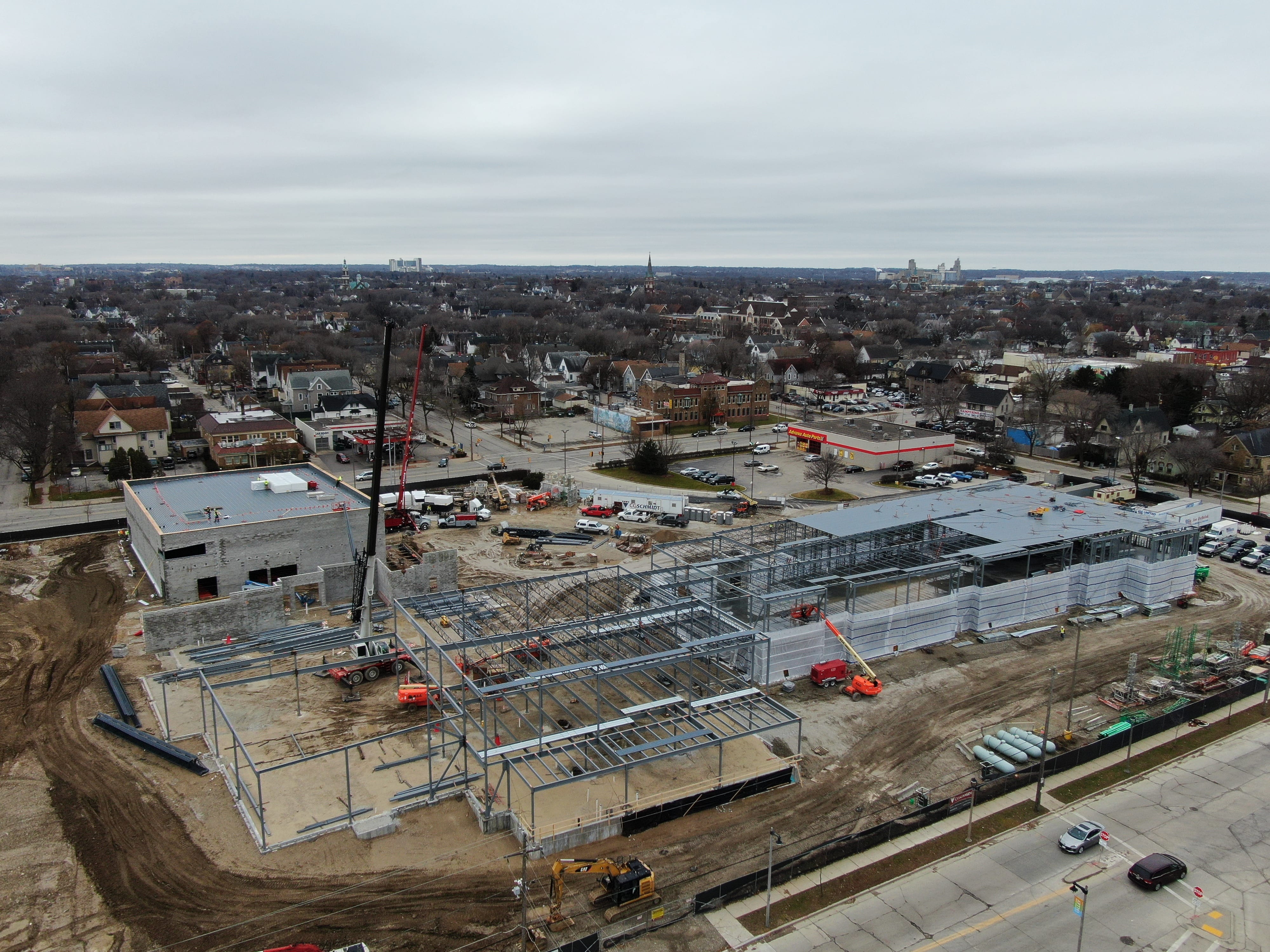