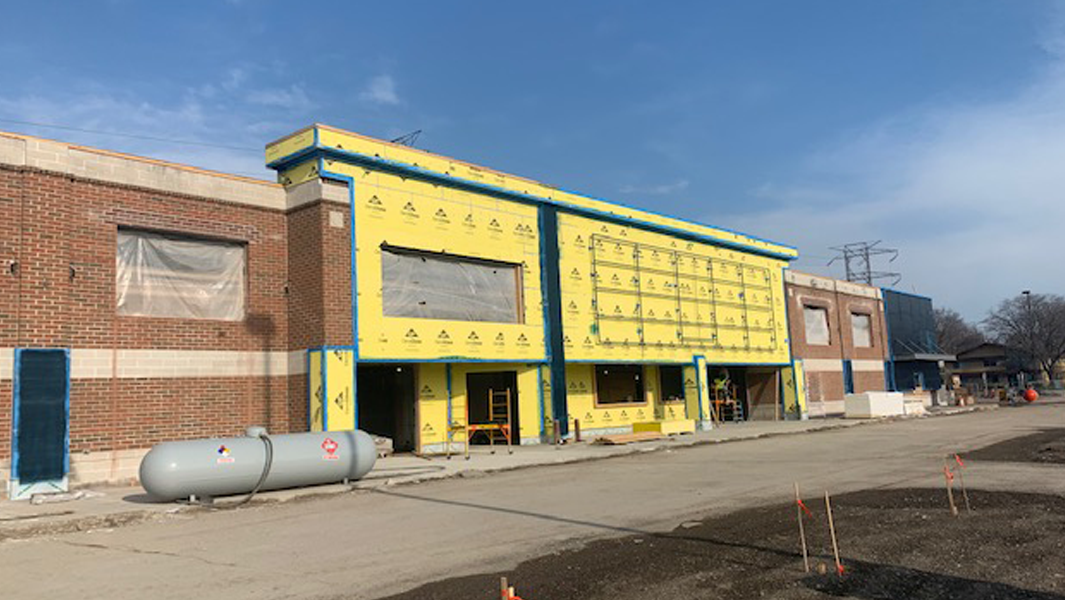 Lee Mechanical is helping West Allis grow in 2021 with a new 88,000 sq. ft. Festival Foods, the first one in the relative area.

Located in the former West Allis Pick ‘n Save site, the new Festival Foods project includes complete demolition of the inside of the existing store and then a build back with all new electrical, plumbing, and HVAC systems that will serve the entire building. According to the city of West Allis, the new store will include a full façade rehabilitation of the building, including a mix of high-quality and modern-looking materials, such as stone, brick, and metal paneling.

Festival now boasts over 30 locations in Wisconsin, and the Lee team is no stranger to partnering with the company, having worked on several past projects. Lee professionals were a key component for this build, involved with tasks related to:

More than 20 Lee team employees were involved in this project, from the initial electrical and plumbing removal to new build and installation. Using advanced Trimble Layout technology, Lee’s professionals solved specific project issues, such as redesigning all underfloor sanitary and grease waste piping, when the original engineer plans did not correctly reflect these details.

Festival Foods also saved time and money with Lee Mechanical’s prefab capabilities. With an existing building, where multiple trades are all working in the same area at the same time, Lee can prefab systems of the MEP. This process helped meet Festival’s very aggressive schedule and saved the company thousands of dollars in place of running a second shift.

The Lee team worked closely with other trades and the general contractor, Rodac Development & Construction. This location is projected to finish by May 2021.

“This is our fifth store in Southeast Wisconsin with Festival Foods. Festival is a quality, detailed driven company that treats its subcontractors as partners,” stated Ron Morris, Lee Mechanical’s VDC Manager. “We are always proud to work with such outstanding customers.”

This project illustrates the core pillars of Lee’s expertise, from plumbing, Mechanical, electrical or mechanical. 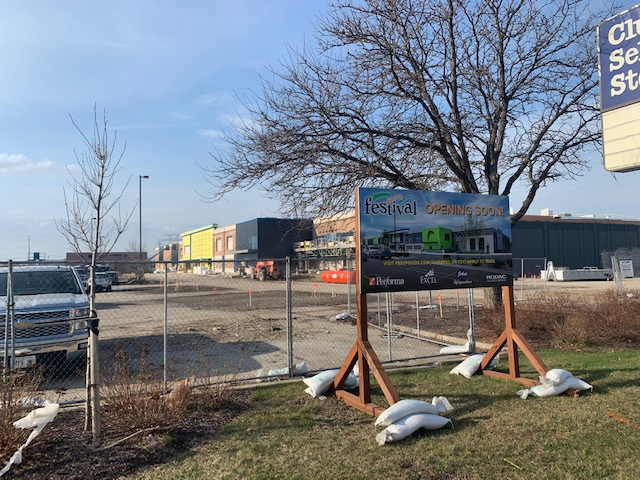 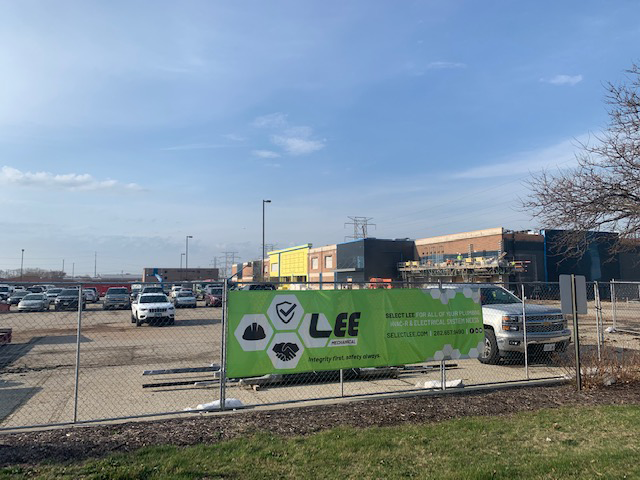 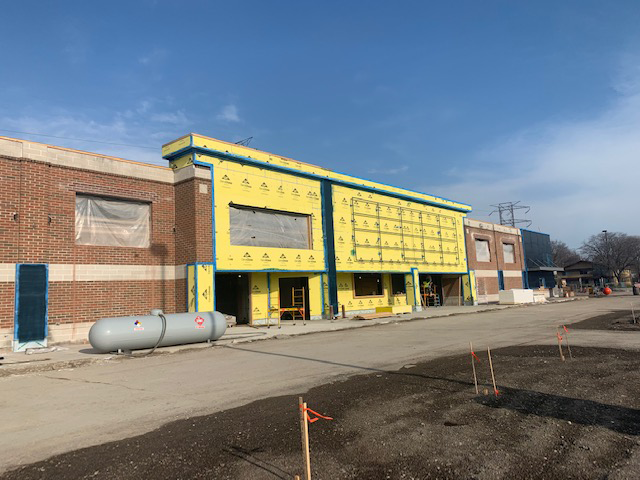 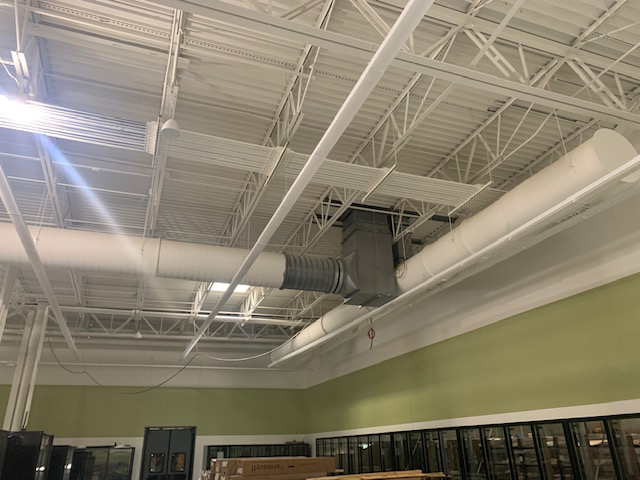 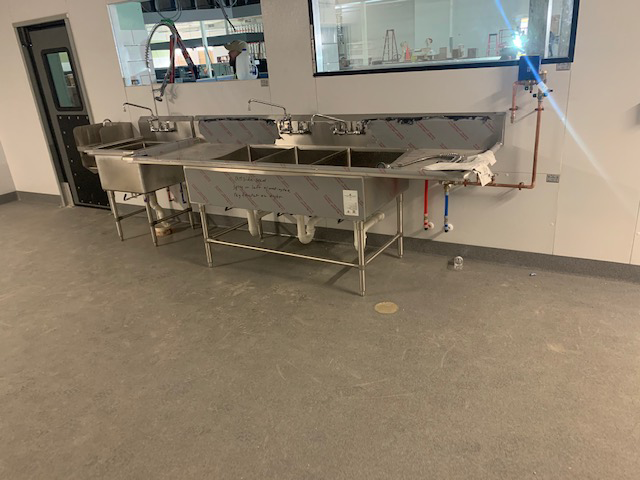 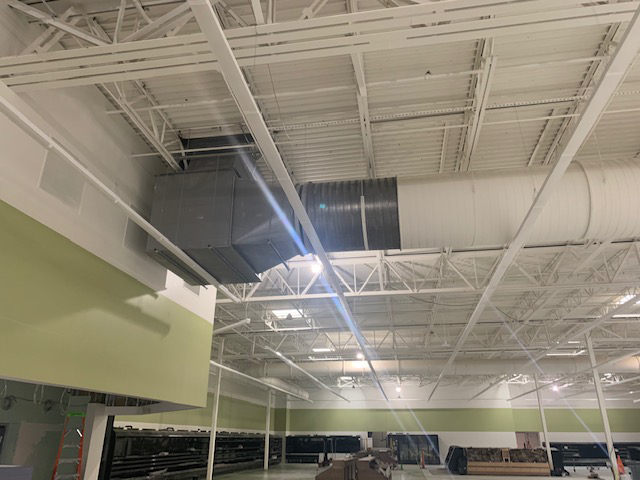 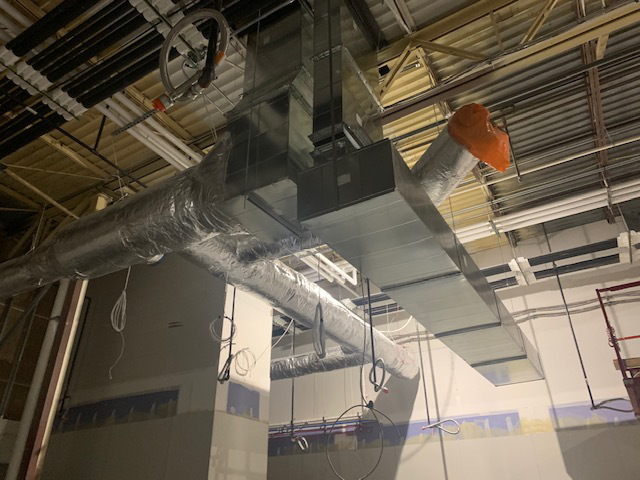 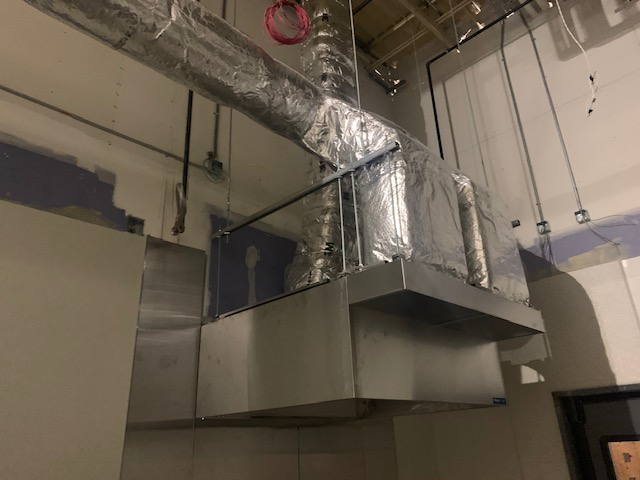 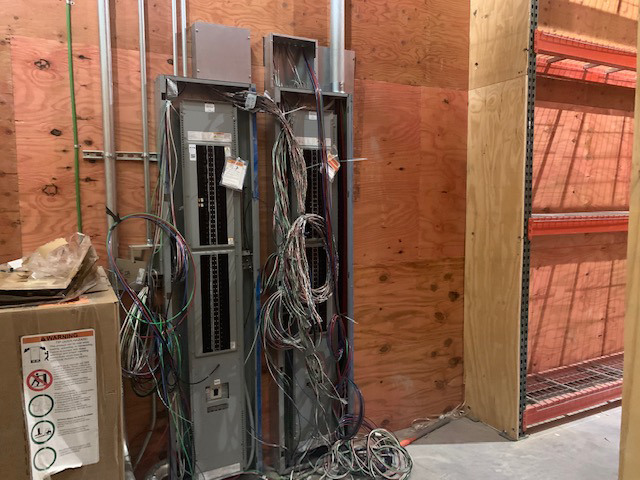 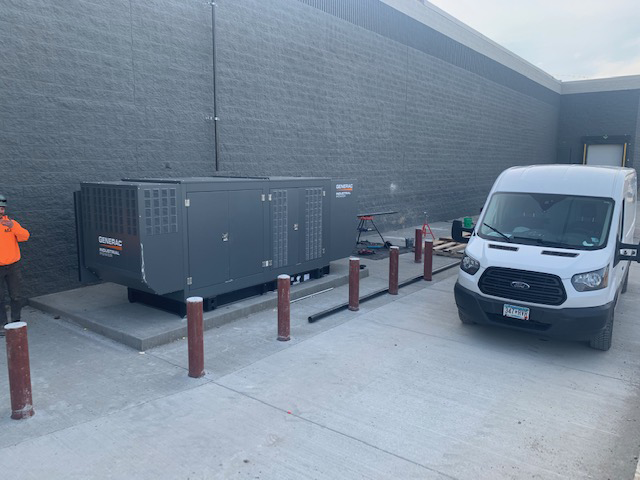 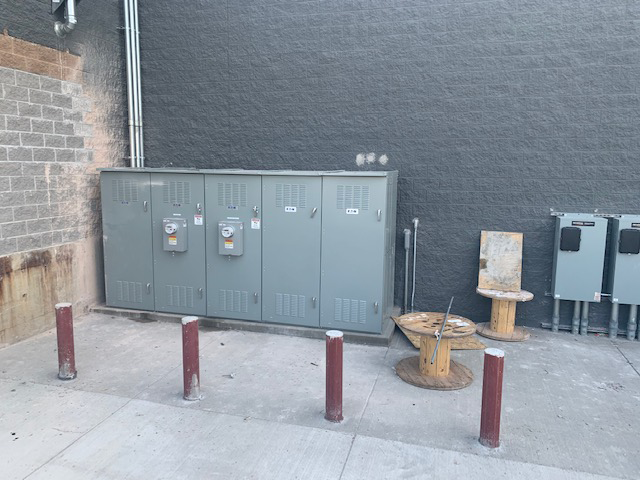 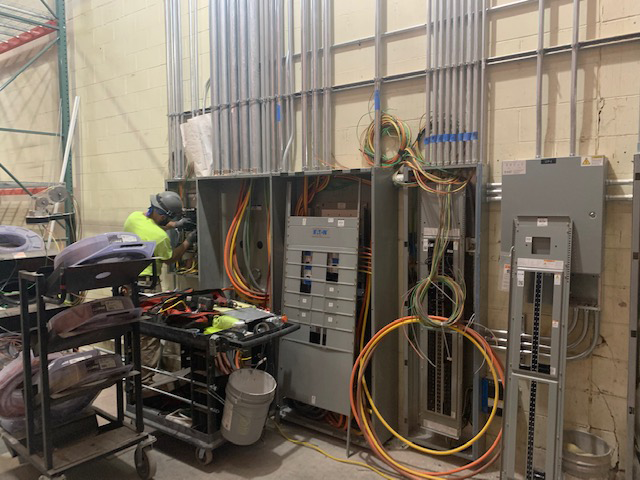 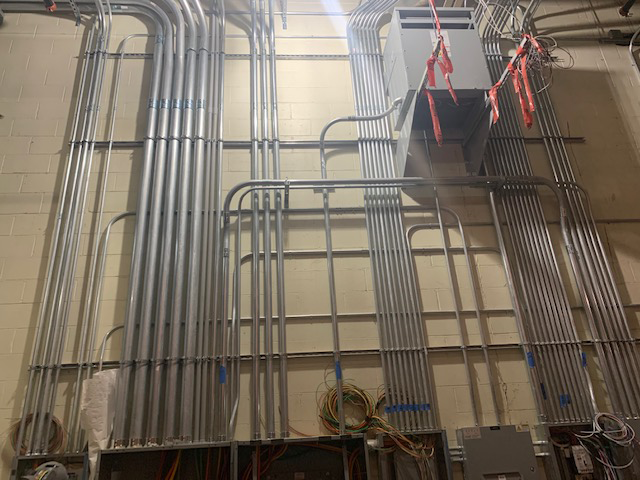 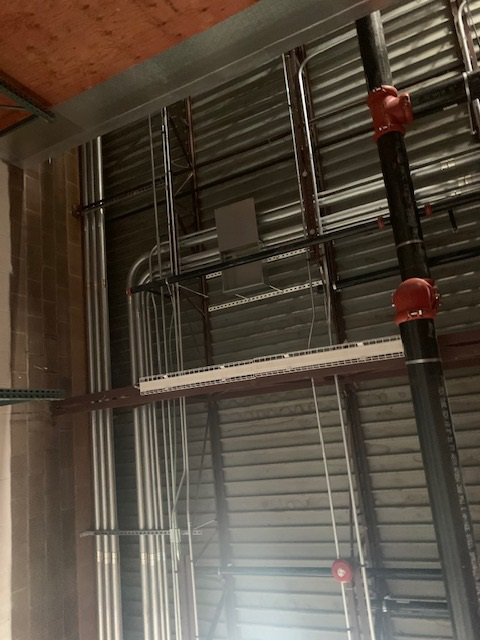 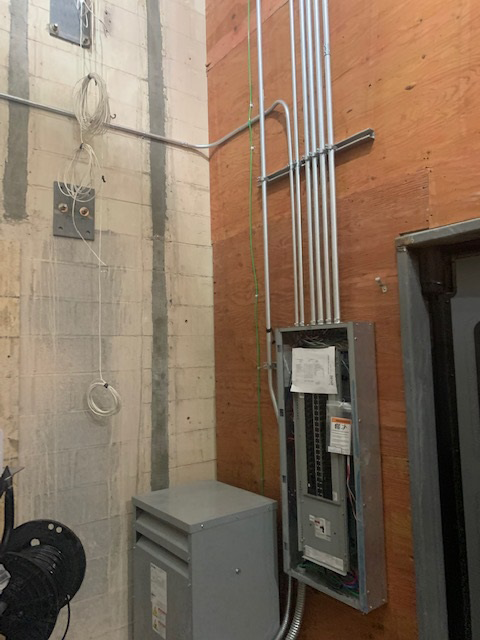