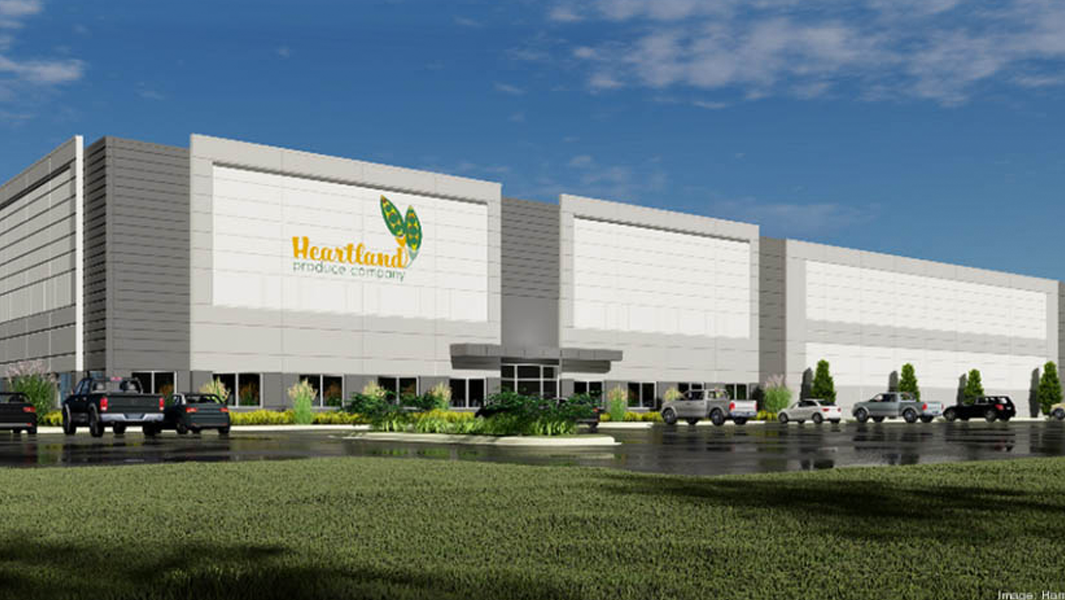 Lee Mechanical was proud to lay the first pipe at the former Dairyland Greyhound Park in Kenosha, WI, and is excited to be part of the new Heartland Produce Co. headquarters and distribution center project.

Heartland has outgrown its current location, on 70th St. The new $29 million dollar facility will include over 15,000 sq. ft. of office space and almost 200,000 sq. ft of distribution space. Ryan Dietz, co-owner and vice president of operations for Heartland Produce, expects that the expansion will also bring additional jobs to the area.

“In the 90s, we were part of the Dairyland construction, so we take great pride in being selected for another project at the historic spot,” stated Lee Mechanical President, Bob Lee Jr. “We are always thrilled to see Kenosha’s continued growth, and Heartland’s expansion is a great step for the company and the county.”

According to the Kenosha Area Business Alliance (KABA), the redevelopment around Heartland’s new location will also include apartments and office buildings. “There is an attractiveness to that and to be a part of something that is not just another industrial park,” Dietz said. “There’s going to be amenities that employees are going to be able to take advantage of.”

Lee professionals leveraged fully integrated in-house CAD and coordination services in the preplanning of the Heartland project, including:

The groundbreaking for the location’s revitalization included stakeholders in the Kenosha community, Governor Tony Evers, and key contractors representatives. 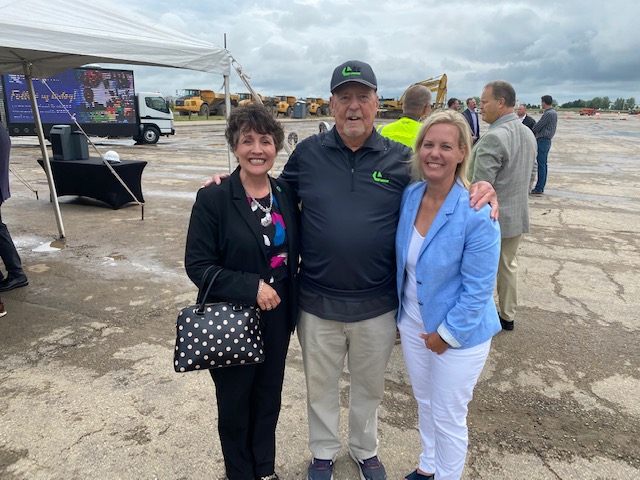